Living Remotely as a Multipotentialite with Alberto Martínez – TMP 034 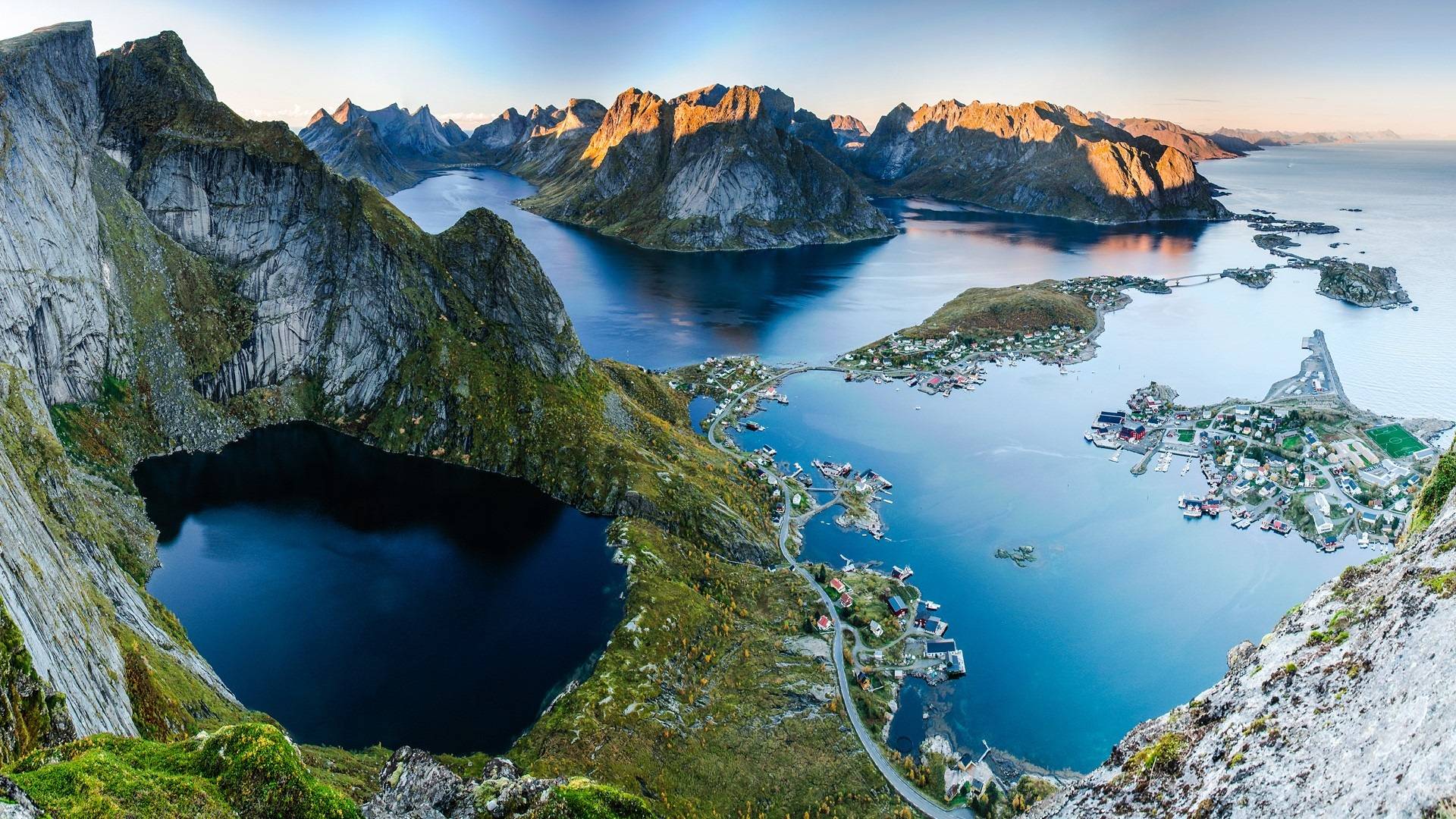 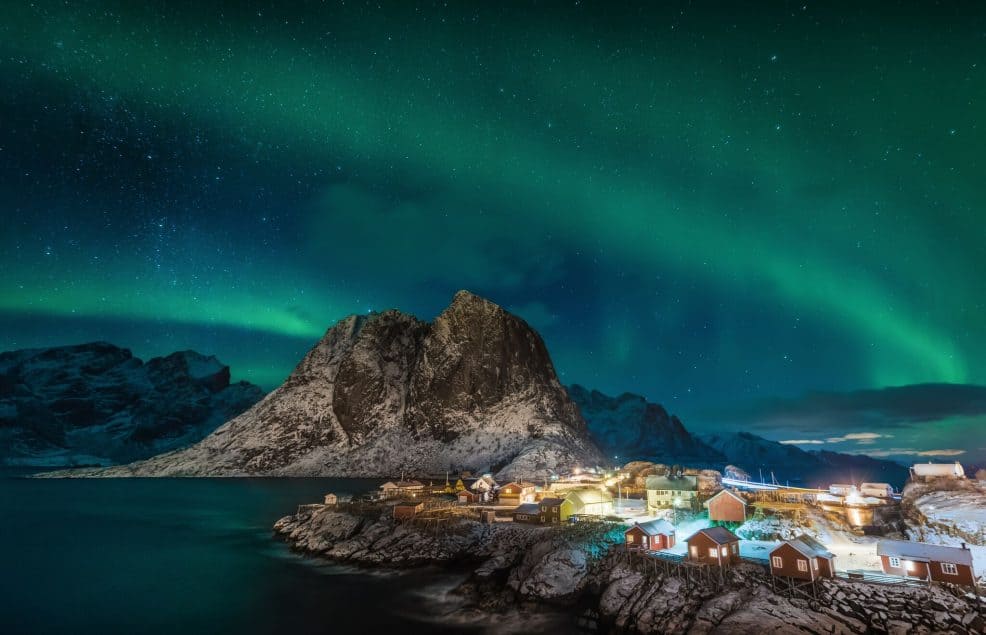 Puttytribe member, Alberto Martínez, lives with his wife on the Lofoten Islands of Norway – a remote archipelago more than two-thirds the way up the Norwegian coast. That’s 100 km north of the Arctic Circle where fewer than 25,000 people live.

What brought them here from their native Spain ten years ago, without jobs, contacts, or speaking a word of Norwegian? How have they adapted to a life so isolated and unfamiliar?

Alberto and this episode’s host, Ted, explore the notion of whether multipotentialites are particularly attracted to remote, quieter locations, some of the struggles he has faced as a multipod living where he does, and also the benefits such a life and environment affords.

And if you’re thinking right now of Norwegian fjords, soaring cliffs, glaciers, rolling green hills, and picturesque villages, then you’ll have some idea of why such a special place has become their home.